Specialty coffee, also known as artisanal or 3rd wave coffee is the most exciting thing to have happened for the global coffee culture in recent years. What started out as coffee enthusiasts’ search for the best beans and innovative roasting and brewing methods, has led to a worldwide phenomenon. Even in a country like Turkey, where traditional Turkish coffee has ruled the coffee landscape for centuries, the artisanal coffee trend has started to take over. Istanbul, being one of the world’s fastest growing local economies, offers a great selection of specialty coffee shops chiefly concentrated around popular neighborhoods such as Taksim, Nişantaşı, Eminönü and Karaköy. Most of these are locally owned businesses, but there are also a few being operated by foreigners, who have come to invest in Istanbul.

Coffeetopia: After an exhausting walk around the Grand Bazaar or the Spice Bazaar, be sure to take a coffee break at this sophisticated and relaxing spot operated by one of the leading coffee experts in the world. Şerif Başaran, the owner was trained by World Barista Champion Paul Basset and the staff really knows their coffee, too. Coffeetopia offers some of the best cappuccinos and espressos in town made from the finest coffee beans in the world. 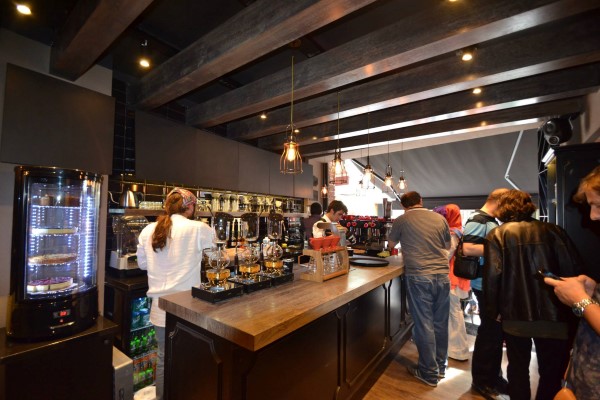 Lattas Coffee: If you have just been to see the Galata Tower, thinking that you couldn’t possibly be more amazed, think again. Because, within a few minutes, you could be sipping on one of the finest cups of coffee this city has to offer. Located in a hip, charming and welcoming neighborhood, just a stone’s throw from the Galata Tower, Lattas is a coffee lover’s dream. Its cozy atmosphere and friendly staff will make you feel at home, while the intense coffee aroma will make you feel like you’re in Africa or Central America. 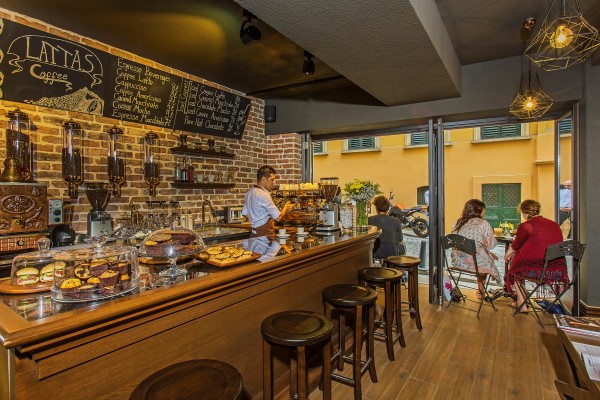 Ministry of Coffee (MOC): Turkey’s first “ministry of coffee” has opened its doors in Nişantaşı, one of Istanbul’s most beautiful neighborhoods that brings together world class shopping, luxury homes and flats, trendy restaurants and cafés. MOC is the brainchild of an Australian, Sam Çeviköz, who carefully curates the coffee and food selection. An expert trainer, Çeviköz also offers coffee trainings on location, sharing his passion for coffee with other enthusiasts. Praised by some as the best 3rd wave coffee shop in Istanbul, the warm and cozy atmosphere at MOC is also another reason for a pit stop during your next Nişantaşı shopping spree. 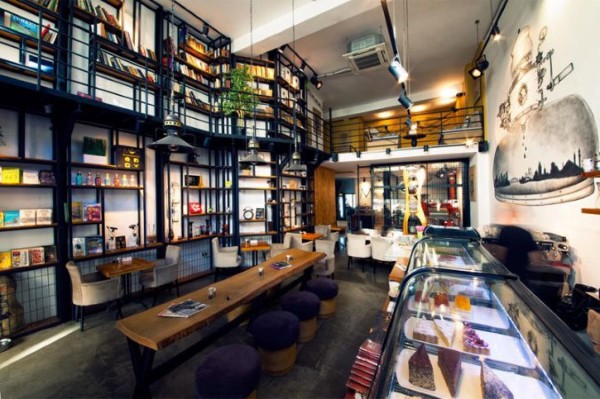 Kronotrop: With three locations in Cihangir, Sultanahmet and Maslak, Kronotrop offers an exciting experience for coffee enthusiasts. Kronotrop’s success story has a humble beginning in a side street in Taksim. Buying only the best available coffee beans directly from the producers, and using state-of–the-art roasting techniques, Kronotrop has fast become one of the most successful 3rd wave coffee shops in Istanbul. It has also opened a roasting facility, and an R&D and training center in Maslak, another one of Istanbul’s rising stars. Maslak, easily accessible by subway and within minutes of İstinye Park Mall as well as the northern forests, has also become one of the rising stars of real estate investment in Istanbul. As one sips on what some describe as “the best flat white coffee” in Istanbul and admires the high-rises around its Maslak location, it’s becomes clear how much Kronotrop’s story draws parallels with that of Istanbul in recent years. 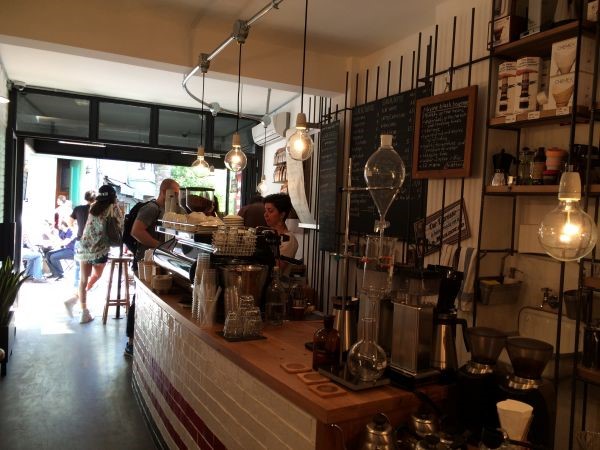 Coffee Sapiens: If Karaköy has become one of the trendiest neighborhoods in Istanbul, Coffee Sapiens is one of the driving forces behind its hip status. Catering to a younger demographic, this hole-in-the-wall joint serves the most delicious espresso macchiato and flat white. Their tiramisu and lemon cheesecake are also worth a try. Karaköy is conveniently located between Taksim and Cihangir. Its proximity to the port, where thousands of cruise ship passengers disembark daily, has helped it rise rapidly in a few years to become a haven for hip cafés, while Coffee Sapiens remains as the hippest of them all. 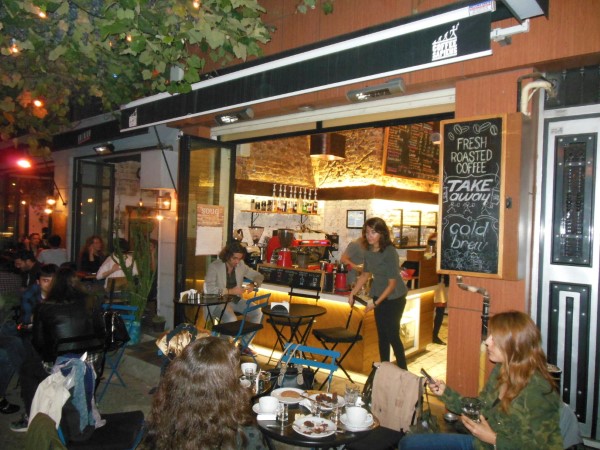