Three Projects To Watch When Investing In Istanbul

Istanbul has become one of the hottest cities for real estate investment and both local and foreign investors are racing to grab a piece of Istanbul property. If you’re also planning to invest in real estate in Istanbul, then you should know about the mega projects currently being developed in the city. We have selected the three most important projects that everyone is talking about.
All three projects have already gotten investors excited and, when finished, they will have major impact on the market for Turkish real estate. They are the Yavuz Sultan Selim Bridge, The New Airport and the Northern Marmara Highway. 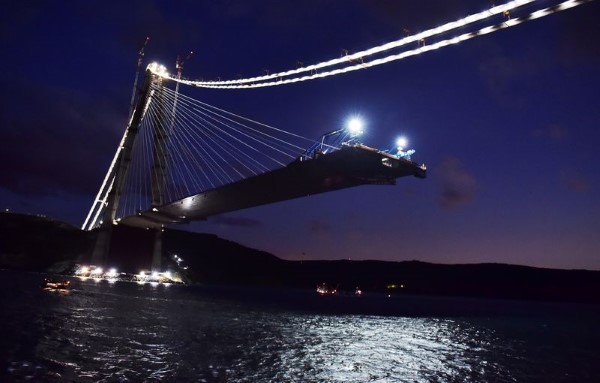 Initially known as the Third Bosphorus Bridge, the Yavuz Sultan Selim Bridge is currently being built between Garipçe village on the European side and Poyrazköy village on the Asian side. The construction site lies north of the other Bosphorus bridges, close to the Black Sea opening of the strait. It is being planned as part of the Northern Marmara Highway. When finished, the bridge will be the longest combined motorway/railway bridge in the world and the world's eighth-longest suspension bridge. Both Garipçe and Poyrazköy are tiny villages that will witness rapid urbanization, once the bridge is complete. So if you’re planning to buy property in Turkey, keep your eyes on this project. 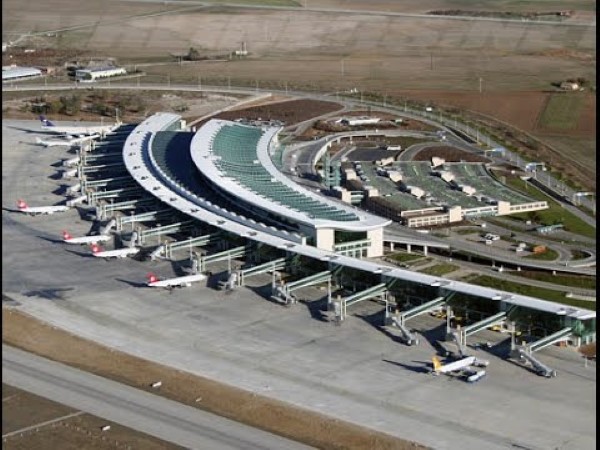 Also known as the Third Airport, Istanbul’s new airport is planned to be the biggest in the world, with an estimated annual passenger capacity of 200 million. Currently Istanbul is one of the most visited cities in the world as well as being a major transportation hub between the East and the West. However, its two existing airports are not enough to handle the heavy traffic. The construction site is at the intersection of northern provinces like Arnavutköy, Göktürk and Çatalca, roughly 35 km away from Atatürk Airport. Once the New Airport opens, Atatürk Airport will be shut down. The first phase of the project is due to be completed in 2018. This is another project to watch, especially if you’re interested in buying real estate to invest in Istanbul. 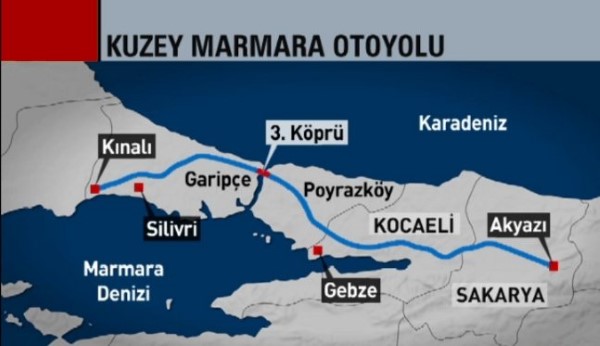 The Northern Marmara Motorway is planned in the northern part of Istanbul and is partly under construction. It will cross the Bosphorus Strait, connecting Asia and Europe through the Yavuz Sultan Selim Bridge, which is also under construction. It is expected to be 431 km long and extend from Kınalı, on the European side, to Akyazı on the Asian side. It will also connect to the O-4 highway and both the Bosphorus and Fatih Sultan Mehmet bridges.

The section currently under construction stretches from Odayeri to Paşaköy and it will include 14 tunnels, 61 viaducts, 45 underpasses and 63 overpasses, when completed. It will run parallel to the existing O-4 and D-100 motorways. Not only will it help solve the city’s chronic traffic problem, it will also create new investment properties in Istanbul. Therefore, we strongly recommend you to follow the project and stay up to date on the latest developments.