The word 'theatre', derives from the ancient Greek θέατρον, which means a place "to observe", "to watch", "to been seen". According to famous Greek philosopher Aristotle, the origin of the theatre in the ancient world, was first recorded in festivals which were held in honor of Dionysus, around 384-322 BC. Athens, was the first Greek city that hosted an open air theatre. The public had the opportunity to enjoy festivals, political speeches, poetry, religious rituals and symposia. The most common theatre types were drama, musical theatre, comedy, tragedy and improvisation. 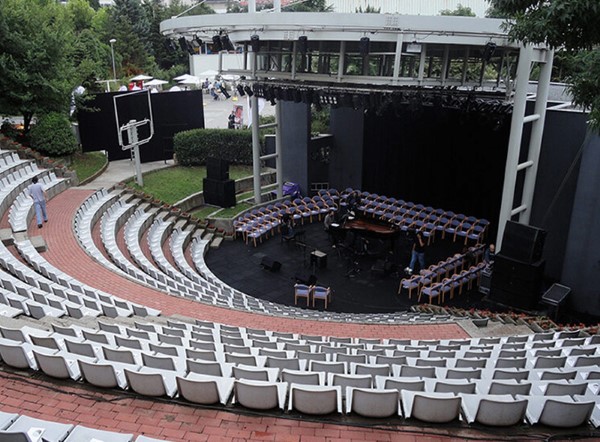 In Istanbul, people love to watch theater, enjoying all kinds of performances. One of the most famous and contemporary open air theatres in the city, is located at the Maslak area, near Istinye mall. ENKA Eşref Denizhan Theatre, is an important open-air scene, with a capacity of 10000 viewers, where the audience can experience festivals and art events, such as music concerts, cinema and theatrical performances. It also provide a parking space which can hold up to 300 cars. If you want to buy Turkish property in Istanbul, Maslak area would be one of the best choices, being located on the European side, very close to the banks of Bosphorus.

Another popular open air theatre in Istanbul, is the Cemil Topuzlu, which is named after the Cemil Topuzlu Pasha (also known as the Harbiye Açık Hava Tiyatrosu) and it is very close to the city center and to the beautiful Macka Park. The theatre opened its doors in August 1947, with a play of Sophocles, “Oedipus the King”, offering a capacity of almost 4000 seating. It’s an outdoor venue, located at Sisli area, one of the most upscale neighborhoods of the city, ideal for the summertime. Investors can find many flats for sale in Istanbul Turkey at the Sisli area, a part of the city where they can also find, dozens of luxurious shops. 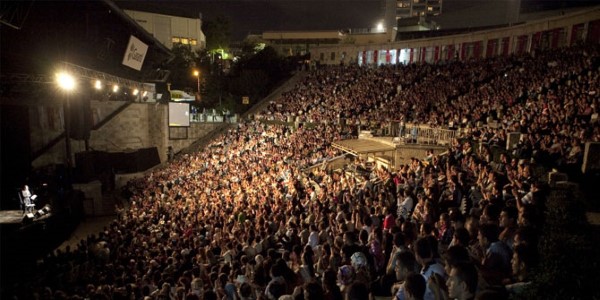 Open theatres in Istanbul, are a great alternative of entertainment, ideal for all. Visitors can buy tickets, not only from the main counters but also from the ‘biletix’ website.