Spring is the Time for Marriages in Turkey

All over the world springtime is a popular time for marriages, symbolically a time for new beginnings. Turkey is no different and we have seen a number of weddings in the newspapers through the months of April and May.

Turkish King of Pop Gets Married 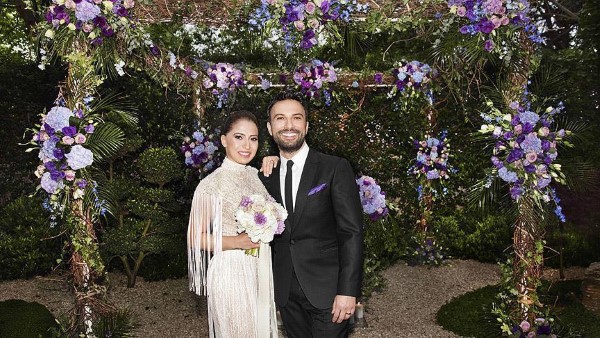 On April 30th 2016, internationally famous Turkish pop singer Tarkan wed his bride, Pınar Dilek, in a low key ceremony in the garden of his home in Istanbul. This was followed with a reception in Cologne, Germany on May 6th. Both Tarkan and his bride where born in Germany. Speculation was high that the Pınar was pregnant, this was denied by the King of Pop who said, ‘not yet!’. Best wishes to them both.

Turkey is popular for Destination Weddings 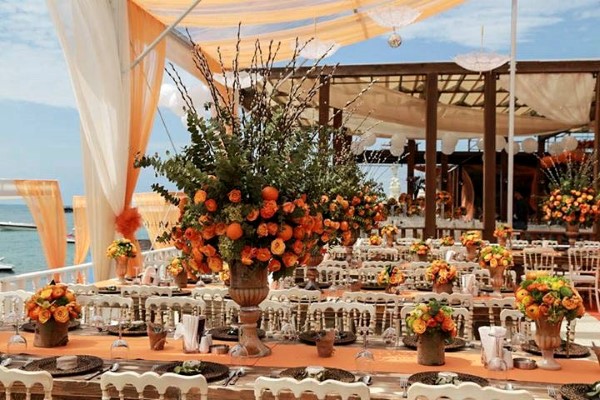 Over the past few years Turkey has become a popular destination venue for couples wishing to marry. The tourist areas from Bodrum to Alanya have hosted weddings from all over Europe, some very simple affairs, some not! Travel companies and wedding planners specialise in providing beautiful locations by the sea, in the mountains, and at historical venues for small or large weddings. Beach weddings are very popular in spring and autumn – a little too hot in the summer months. Arranging your own wedding in Turkey could not be easier, guidelines can be found on the internet, but do ensure you have all the correct paperwork that Turkey demands.

Antalya hosted what must be one of the most expensive weddings this year for the son of an Indian business. Kemal Gupta, son of Ajay Gupta married the niece of another Indian businessman Aakash Jahajgarhia. The wedding held at the exclusive Mardan Palace hotel in Antalya was a sumptuous affair held over three days. The whole hotel was booked for the period and guests flew in from all over the world. No stranger to Indian celebrations, as the Mardan Palace has served as a location for Bollywood films before, this wedding will certainly be remembered. Costs are approximated at around 10 million euros for the three day and three night celebration, with flowers from Holland and London, chefs from around the world and extravagant decorations with 385 staff employed to cater to 600 guests. The indoor pool, the largest in Europe was covered and made into a stage for the event and used by Bollywood singers and dancers alongside Turkish cultural entertainment. 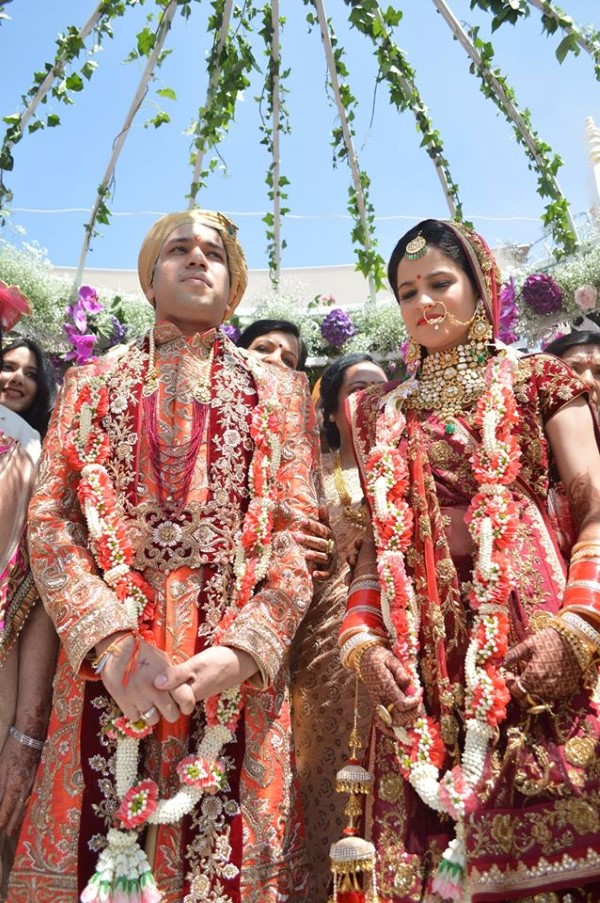