Some Fun Facts Re Istanbul

It is no secret that Istanbul is a myriad of history, mystery and facts. The passage of time does nothing to diminish this with new stories being made every day in the metropolis that is Istanbul. Here are a few bits of information that are not as widely known. 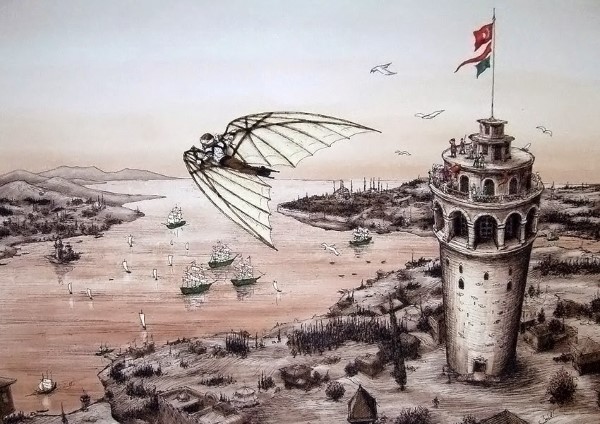 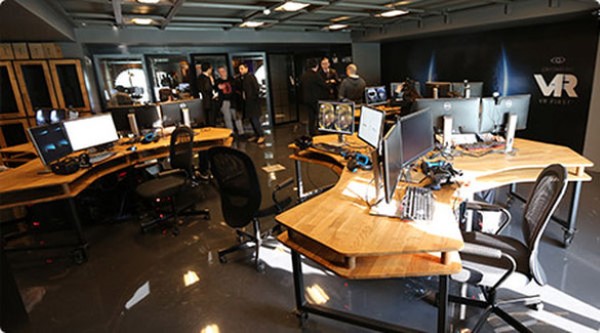 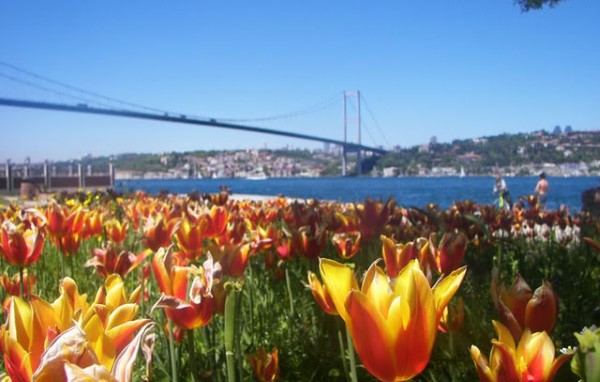