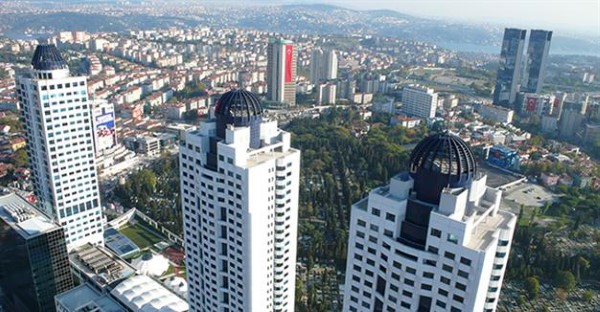 With these developments in construction expenditure, the construction sector also displayed just 0,4 percent growth, which is very limited, in the first 9 months of the year. The sector’s share in national income is 5,6%.

The share of the construction sector in national revenue fell to 5,6 percent. Employment within the sector reached 2 million as of September 2015.

The real estate business development and rental sector grew by more than the previous year, and at an amount parallel to the general economy.

Building construction costs rose by 5,9 percent and the cost of construction materials rose by 5,2 percent in the year. These levels were lower than both the rate of inflation and the increases in the previous year. The tendency to exit from the assets of the country which developed with the increased appetite for the assets of developed countries was effective in this increase.