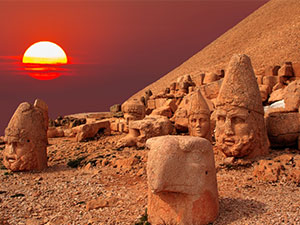 Luxury Ready To Move in Villas in Yalova ...

Forest View Properties in Yalova walking distance to the beach...

Investment Properties in Istanbul for Sale with %6 Rental Yield Guarantee...

Investment Apartments For Sale in IStanbul with %3 Rental Yield Guarantee for 3 years...

Government Properties For Sale in Istanbul...