Invest in Hotel Sector in Istanbul: The Jewel in the Crown

Finding a hotel in a good and safe location is one of the main priorities for tourists who are coming to a metropolis such as Istanbul. Depending on the purpose and the budget of the visit, the hotel should be within a fair distance to the rich historical places or to the convention centers of the city.

Therefore, hotel investment in Istanbul –ranging from mid-market hotels to luxury ones or signature hotel brands- is gaining more and more ground among domestic and foreign investors who wish to operate in the tourism business by either starting a new hotel or buying an existing one to renovate.

The rapid growth of the hotel industry in Turkey is accompanied by the partnerships between the major foreign investors going eastward in their investment and Turkey’s business circles to jointly develop new hotels or open the branches of the global brands, like St. Regis or Sheraton and Raffles Hotels. The new trend is to invest in the planned financial district of Istanbul on the Asian side of the Bosphorus.

This type of capital-intensive investment in real estate should take into consideration many factors like the proximity to the important attraction points of the city or the maintenance of the security pillar, along with providing many accommodation options for all types of tourists.

However, investing in hotel industry in Istanbul bears almost no risk, taking into consideration the vibrant and thriving economy of the city. The strategic geographic location of the city, its good established infrastructure of water, electricity and Internet access, with relatively low labor costs compared to the European countries also provide incentives for the foreign investors to buy properties and turn them into hotels.

The direct accessibility of the city from all over the world through air transportation, especially thanks to Turkish Airlines –the flagship air carrier of Turkey-- is also a significant qualitative improvement for the development of the tourism sector in the country.

Along with many hotels in Turkey that are owned by foreigners, there are also some “boutique” hotels mainly located in the historical and touristic places like Sultanahmet, Taksim and Ortaköy. 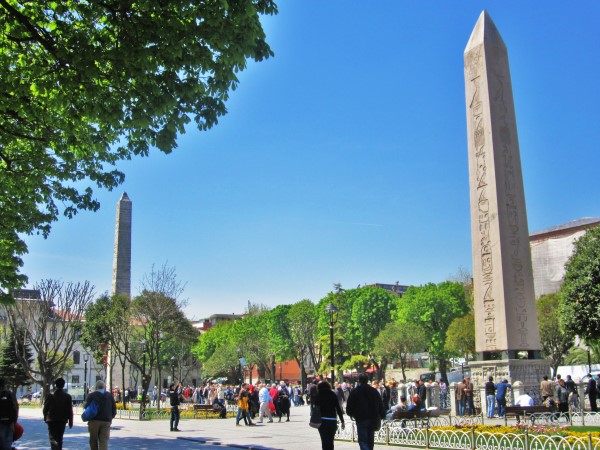 Istanbul is the fifth most visited city worldwide, with 12.56 million projected visitors in 2015. With this outstanding performance, the city outpaced Singapore and even New York, according to the annual MasterCard Global Destinations Cities Index released in June 201. Istanbul attracted visitors from 33 different cities.

Travel and tourism sectors generate 96 billion dollars of Turkey’s GDP in 2014, with a direct contribution to GDP more than any other sector in the country. These two sectors sustained a total of 2.1 million of employment in the country in 2014.

At the end of the day, the journey is the reward, especially if you go to Istanbul both for holiday and investment…