Technology and Turkey? No! Its beaches, holidays and historical sites. Correction, Turkey is much more than this. In the last few years, economic growth, stability and the large, educated young people have seen an upsurge in technological use and invention. Turkish companies have grown strong and embraced technology with enthusiasm. Investors have taken note of this explosion and more capital has come in. Having this exciting and young population points to this being a continuing trend and with investors showing not only interest but money to back that interest up - well who knows, the stars the limit! 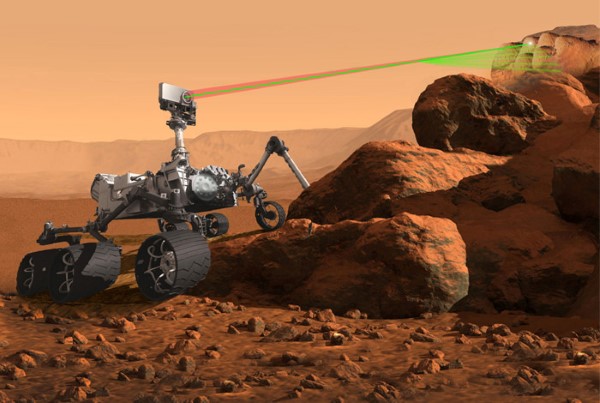 Well maybe not the stars but certainly Mars. Nasa will send the next Mars Rover into space in 2020 and the building of that rover is now underway. Numerous proposals were received by Nasa, from all round the world showing considerable interest in the exploration of Mars. It was announced in May 2016 that Turkish business man’s US based company, SNC, will once again be co-operating with Nasa and supplying critical hardware for the rover. Earlier involvement with Nasa had SNC designing the braking system for Curiosity in 2012. This time around they will develop, design and supply the descent brake and actuators for the robotic arm and sample caching system. SNC are also in negotiation with the Turkish government to supply jets for military and civilian use. These jets, TRJ328 & TRJ628 are designed on the Dornier 328 and Dornier 628, of which Turkey holds the intellectual property rights.

If Turkish students aspire to make a mark in the world then this company is a shining example of what can be achieved. Privately owned, by husband and wife team Fatih and Eren Ozmen, this successful company shows what be. Fatih, who was born in Turkey and was once a Turkish cycling champion, acquired the company with his wife in 1994. The company has been involved with the space program and Nasa for many years and has taken their name into space 13 times. They have 33 offices offering global support throughout the world.
Joining forces with Turkish defence company STM to build the Turkish jets, the joint venture company, TRJet Havacilik Teknolojileri Anonim Şirketi (TRJet), will be based in Ankara. Offering not only employment and contracts to Turkish workers and businesses, it will open the way for education and research in all aspects of this company for young, ambitious, enterprising individuals within Turkey.