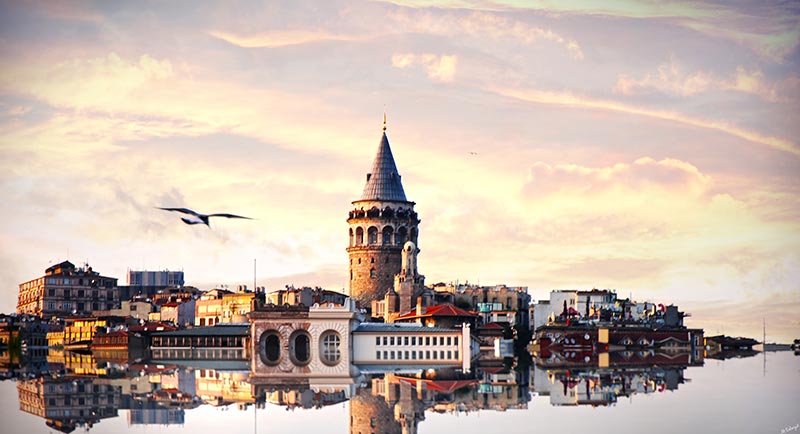 With the Lira decreasing against the US Dollar, losing 54 per cent in value during this year, properties in Turkey costing 600,000TL would save an investor up to 60,000USD today compared with earlier in the year.

With the Turkish economy being significantly import driven, the hike of USD and EUR against the Lira have a big impact on consumption and investment in Istanbul.

Turkish nationals seem to wait for the currency to stabilize before going back to the market with concerns being economic slowdown and slow price recovery. Since January 2018, foreign nationals are buying homes in Istanbul at prices almost 60 per cent lower than the same time last year.

And who is buying in Turkey? The statistics show that people from Iraq purchase 584 properties in Turkey in July, followed by Iranian Citizens with 321 units, Saudi with 211 units, Russians with 173 units, and Kuwaiti with 171 units. The depreciation of the Turkish Lira has seen an invasion of foreign buyers.