The rate at which foreigners are making property investment in Turkey has multiplied in recent years. Changes in laws, mega projects, affordable prices and financing, as well as Turkey's growing fame have contributed to this increase. Of course, Turkey's geopolitical position, natural beauty and rich history have also played a major part. From its east to the west, north to the south there are many cities drawing international real estate buyers to Turkey. We have compiled a list of the top 10 cities, where there are both obvious names, as well as not-so-obvious ones. We hope this list will help you get a better glimpse of the opportunities for Turkish real estate for sale. 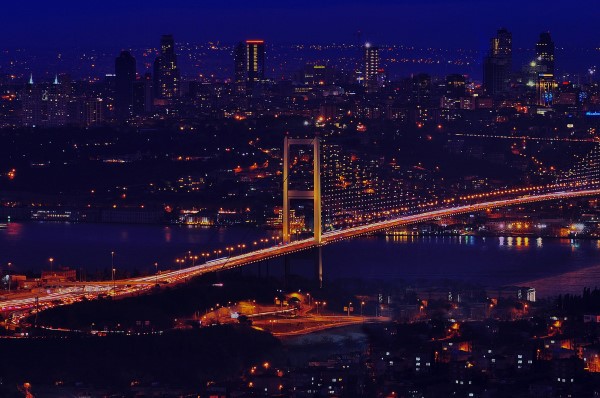 This is quite obvious really. For many people, Turkey means Istanbul. One can literally consider Istanbul as the entire country fitted into one city. Thanks to its unique beauty, dynamic and big population, amazing landmarks, cultural, social and commercial appeal, the city is the first choice among foreigners that buy Turkish properties. Between 2014-2015, the number of foreigners buying real estate in Istanbul has increased more than 50%. 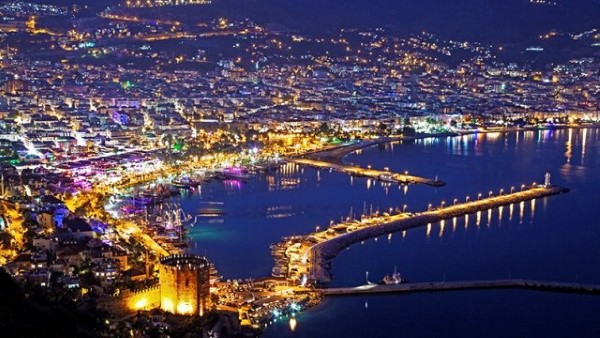 Another obvious choice, Antalya is the gateway to the country's gorgeous Mediterranean coast. A majority of the foreign investors come from Russia, UK and Turkic republics. The year-round mild weather, fertile lands and increasing tourism potential all contribute to Antalya's much deserved spot on this list. If you're looking for properties for sale in Turkey, look no further than Antalya. 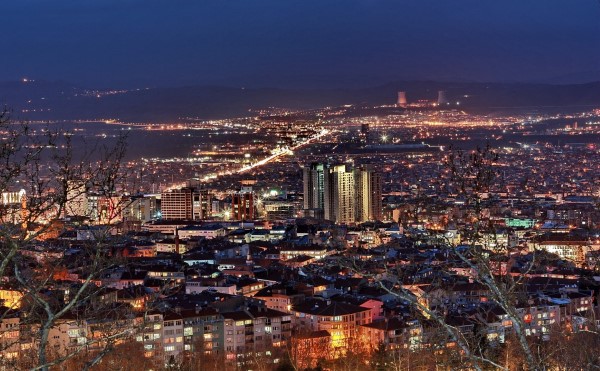 Close enough to Istanbul; with a historical heritage that is almost as rich as Istanbul's, Bursa's appeal also comes from its green nature, highly developed industry and beautiful provinces. The fourth largest city in Turkey is an ideal choice for foreigners looking homes or Turkish flats for sale. 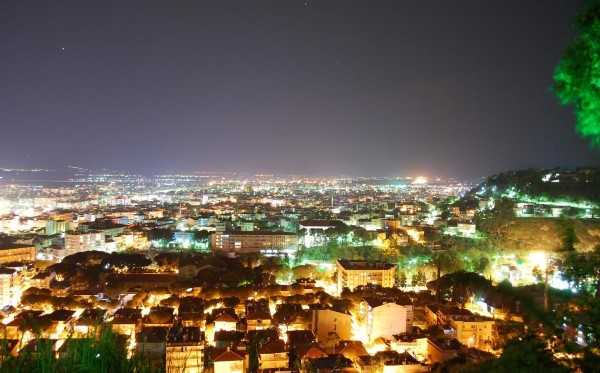 Although Aydın's city center may not have many foreigners, it is the coastal provinces like Kuşadası that spike up the numbers for Aydın. Located close to Izmir, in the middle of rich history, the Aegean Sea and fertile agricultural lands, it is the perfect choice to find peace, tranquility and natural beauty. 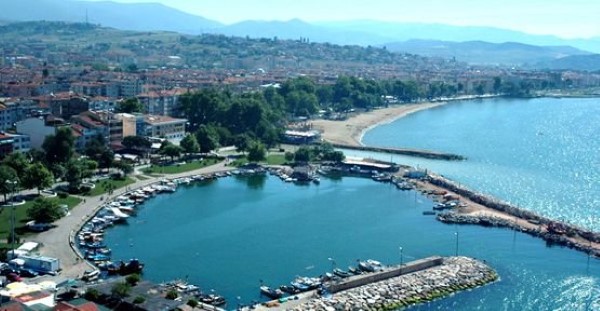 A rising star and a newer entry to the list is Yalova, which has been attracting many foreign investors due to its proximity to Istanbul. The high-speed ferry gets you there in no time, and once there, you will be surrounded by beautiful nature, healing thermal baths and more. If you want to live close to Istanbul, but not be in the middle of the big city chaos, Yalova is a great place to look for property in Turkey. 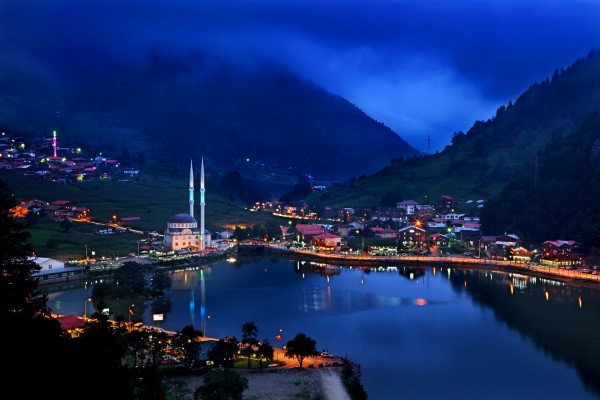 The most developed city on Turkey's Black Sea coast is also one of the most popular choices for foreigners investing in real estate in Turkey. In only one year, there has been almost a 6-fold increase in the number of foreigners buying real estate in Trabzon. Its proximity to the gorgeous natural wonders of the Black Sea highlands, its historical importance, as well as the pleasant unique characteristics of people from the region make Trabzon a great choice.

This gorgeous region in the south west of Turkey is where the Aegean meets the Mediterranean. Popular seaside towns like Bodrum, Fethiye and Marmaris are the driving force behind Muğla's popularity among foreigners looking to invest in Turkish properties. Dalaman and Bodrum airports make access to the region quite easy. On top of that, the region also boasts millennia-old history and great climate. 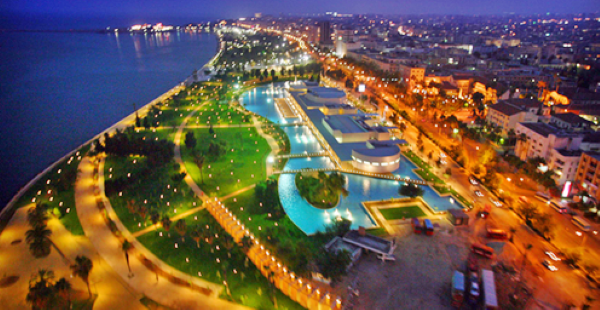 This large port-city on Turkey's Mediterranean coast has continued to attract foreigners over the years. Its year-round warm weather, rich agricultural and natural resources play crucial role in making it a great alternative for international real estate investors. Also its cuisine is quite legendary. 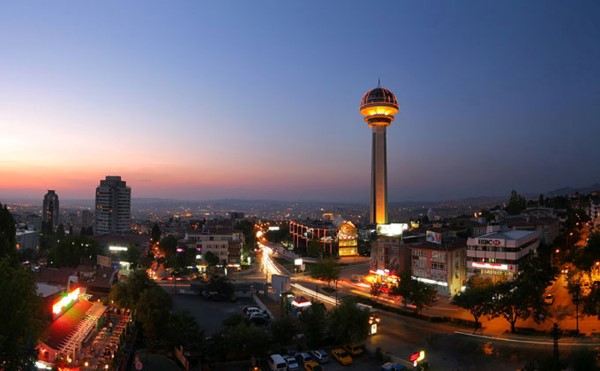 Turkey's capital is an excellent city to live in terms of a vibrant cultural and social scene as well as ease of access to the different attractions in Middle Anatolia. There has been more than a 50% increase in the number of foreigners buying Turkish real estate in Ankara between 2014-2015. The city also boasts some of the best universities and educational institutes in the country. 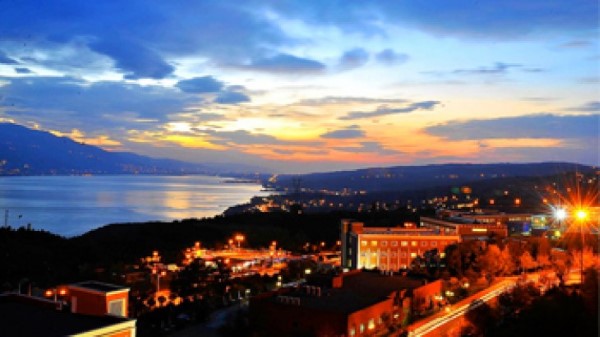 This neighbor of Istanbul has been pulling in big numbers in terms of foreign investors looking for luxury homes and apartments for sale in Turkey. Sapanca, the gorgeous lakeside district, with amazing thermal tourism potential is the main driving force behind its rise in popularity. Easily reachable from Istanbul under 2 hours, the city is transforming rapidly to meet the increasing demand.