The aim of UNESCO is to reveal unique, significant, distinct, natural values and properties of different cultures and preserving them for the next generations. In the list, there are variety kinds of treasure from all around the world. Turkey is one these lucky countries.
Turkey has 15 properties according to UNESCO’s records of World Heritage List in addition to 60 nomination sites. Let’s have a look at those places. 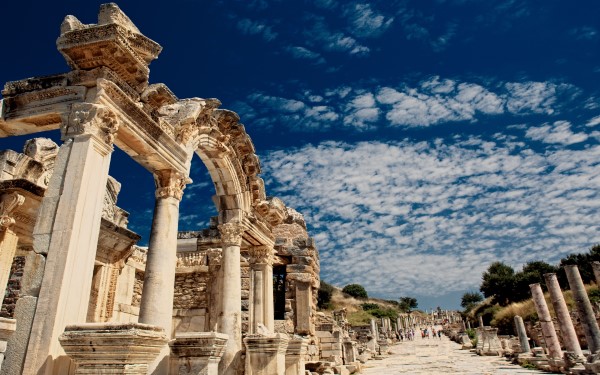 Teeming with new excavations and discoveries, it is clear that Ephesus is one of the most ancient and longstanding sites of history and Turkey. It was built by Greeks in the 10th century BC. Earlier on,  it was constructed as a port then it was used for trade. Because of its strategic place, it became very important throughout the history. Every day it attracts thousands of people to see the grand theatre and the Celsus Library. Thus, it is very significant tourism center of Turkey. 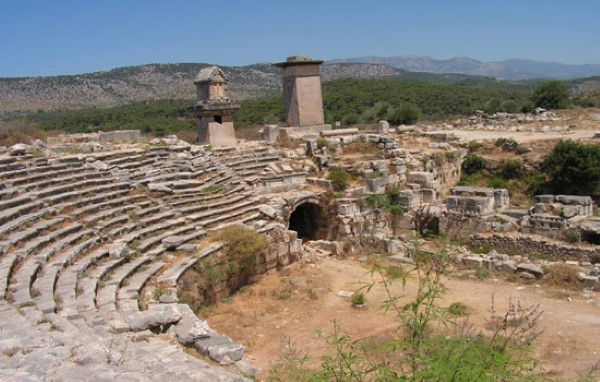 These two ruins are accepted as a double site but of course each of them includes different properties and beauties in it. Xanthos was capital of Lycian Civilization with influences of Hellenic style. It is a very important architectural example of ancient times representing Iron Age in Anatolian culture and is situated in Antalya. Besides, visitors can see Lycian text examples with it. Letoon which is very important religious center considered as a sanctuary near the Xanthos is located in Antalya, too.

3) Goreme National Park and the Rock Sites of Cappadocia 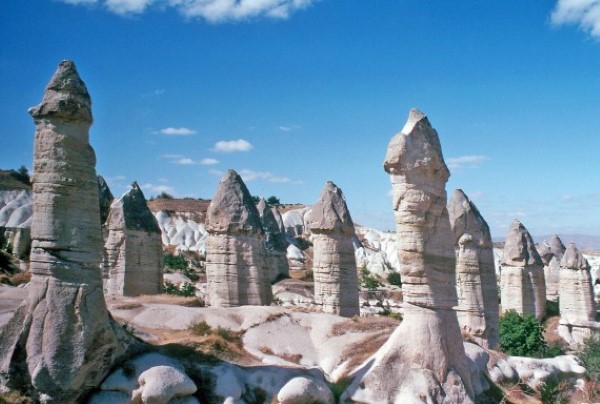 Göreme is one of the major tourist attractions located in the city of Nevşehir.  The area where the national park is situated is a plateau within volcanic view chipped because of erosion. Also, it is surrounded by mountains like Erciyes and Hasan. Beauty of the Christian temples makes Cappadocia magnificent in terms of representing the Byzantine art period. All these features attract visitors to come to one of the most important tourism and culture centers in Turkey. 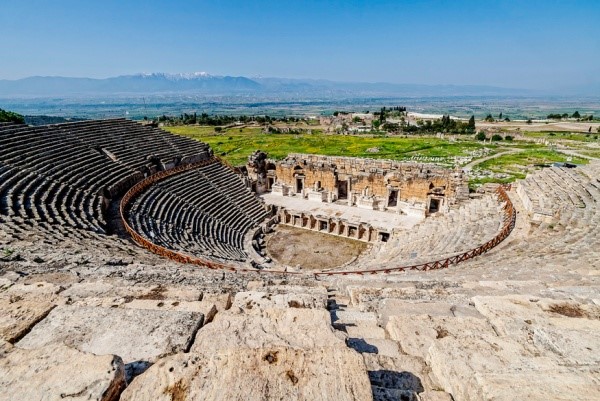 Name of this place comes from Cotton Castle (Palace). Located in Denizli, this amazing place is visited by thousands of people every year thanks to its magnificent view. Hot springs have been used to wash wools. Both natural formations and improvements of canals bring thermal water to the city and to the surrounding fields. You will be impressed by this extraordinary system. That’s why Hierapolis dominates the landscape and attributes tourism in Turkey in a great deal. 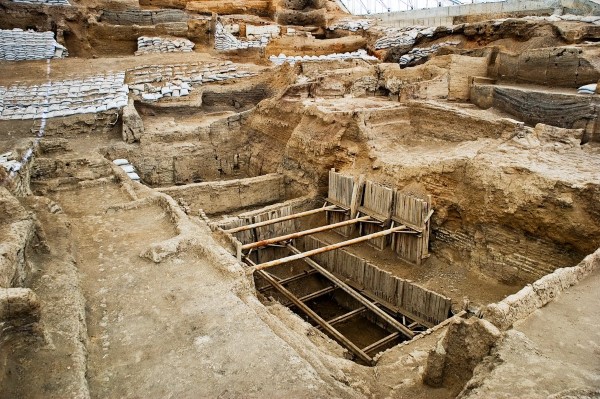 Excavations show that Çatalhöyük is an incredible evidence for evolution of the prehistoric times representing the transition to agriculture and settled life by revealing 18 levels of Neolithic occupations. In certain months experts are there to explain what you may wonder about site so, you may prefer to visit in June and September. If you want to visit Turkey one of the first destinations should be Çatalhöyük to witness this historical settlement!