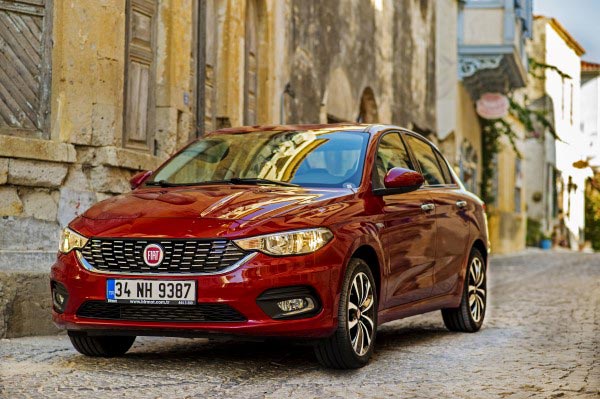 The partnership of Koç Holding and Fiat Chrysler Automobiles (FCA), come to an agreement to sell Fiat Aegea to North America.

Fiat Aegea ,which will be called as “Dodge Neon” at the markets abroad, is manufactured at the factory of Tofaş, will be sold to Mexico initially. In EMEIA,this model was sold under the name “Fiat Tipo”. But in Turkey the car will go on using the name “Aegea” (Ege), inspired by the Aegean Sea.

Cengiz Eroldu, who is CEO of Tofaş, declared that  they are going to start selling Dodge Neon to Mexico in 2016 from Bursa. The cars is going to be with gasoline engines.

The model will be company’s 2nd to be sold to the North American market after their Doblo type, called “Ram Promaster City.”

Dodge has become the seventh brand to manufacture at this factory. The others are Peugeot, Citroen, Open, Vauxhall, Fiat and Ram.

Eroldu also mentioned Mustafa Koç in his sentences that:

“As Tofaş employees, we will never forget his support and work wholeheartedly to keep his legacy alive.”