Ankara is the capital and second biggest city of Turkey. It is an important commercial and industrial area in Central Anatolia, neighboring the green Black Sea city Bolu and the central Anatolian cities of Cankiri, Kirsehir, Konya and Eskisehir. Therefore its climate is a mix of the cooler continental climate of the south and the rainier Black Sea climate of the north. The population of the city is above 5 million due to huge waves of immigration, as Ankara is a hub for the Central Anatolian population with its well-developed infrastructure, transportation and job opportunities. Most of the population works in the service sector and in government offices as the industrialization is not enough to meet the job demands of all the immigrants. There are several world-famous universites like METU, Bilkent and Ankara Universities, and many local and international students come to live in the city to benefit from this upscale education. The Esenboga International Airport, which is in the northern part of the city, is the main airport of the city. Its most significant symbol is Anitkabir (the mausoleum of Ataturk, the founder of the Turkish Republic). Anitkabir is a beautifully designed architectural masterpiece, with its large Peace Park and the Road of Lions, attracting thousands of locals as well as tourists, while also being home to many ceremonies and national celebrations. Another symbol is the Ankara Citadel in the Altındağ province, which was founded on the hills of the city. Ankara is also an agricultural powerhouse, with 60% of its land being used for cultivating wheat, barley and sugar beet, as well as sheep and goat farming. These production activities are also represented in Ankara’s symbols: the goat, the pear, the cat and several endemic flowers. There are several parks to visit around Ankara; Atatürk Forest Farm, 50th Year Park and Gölbaşı being the most popular ones. Although the pacing of the city is not as fast as Istanbul, there are a lot of new projects around, attracting new immigrants as well as investors that buy Ankara property. 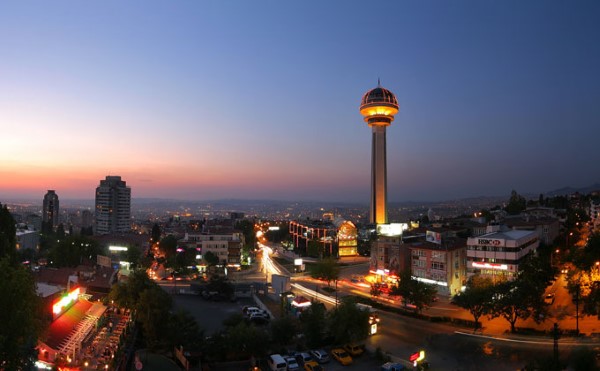 Ankara is the cradle of civilizations, dating back to the Paleolithic age. The discoveries of ancient fish fossils in the area show that the region was really close to the sea, before the great geographical changes. The history of settlement starts around Ankara Citadel with the Hittites in 2000 B.C. The area around Ankara Citadel was very suitable for settlement, due to its steep hills that protect the city and its proximity to Cubuk Valley, rich in food resources. Since then, many civilizations settled in this area from Phrygians to Romans and the Seljuk Empire. It was conquered by the Ottomans in the 14th century. The latest significant development took place after it became the capital of the Republic in 1923, with rapid industrialization and an increasing population that eliminated the health and famine issues in the city. Museum of Anatolian Civilizations in Ulus and the Gordion Museum in Polatlı are home to several precious artifacts discovered in the archeological excavations. The Republic Museum, where the Republic was founded and Ataturk Museum Mansion in Çankaya represent the recent history of the country. The most popular monuments are; Ulus Republic Monument, which was founded in 1927, Guvenpark Monument in Kizilay, founded in 1935, and Duatepe Monument, which was founded in 2000 in Polatlı, where the Battle of Sakarya took place during the Independence War.

Cankaya is the most populated province of the city as well as Turkey; therefore it is the most developed province with business centers, shopping malls, universities and famous streets and parks. Kizilay is the central district of the province and the main hub for transportation, shopping and culture. Kocatepe Mosque is one of the most important religious centers in the city center. Atakule is the oldest shopping mall of the province, with a restaurant in the upper floor, offering a 360-degree view of the city. Tunali Hilmi is a popular place for shopping and taking a walk from Tunus Street to Kugulu (Swan) Park. Argentina Street in Gaziosmanpasa is one of the most upscale areas, with luxury apartments and restaurants. Gaziosmanpasa is one of the most preferred zones for luxury investment. Cayyolu is the booming district of the province for the last ten years, attracting those who want to buy real estate in Ankara. Several districts of the province offer many opportunities from luxury flats to affordable Ankara properties for sale.
Altindag is the historical province of the Ankara Castle and its main district Ulus is home to many museums, as well as several mosques like Haci Bayram Mosque and Arslanhane Mosque. Ulus Antique Bazaar is also very popular among the locals.
Eryaman is the first satellite town of the city, also attracting those who want to invest in Ankara with its fast development and property investment opportunities.
As the development of the city extended to the more suburban areas, the areas in Istanbul Road, Eskisehir Road and Konya Road became much popular for real estate investment in Ankara and the intense attention of the contractors to these regions signal rapid development and transformation in the following years. 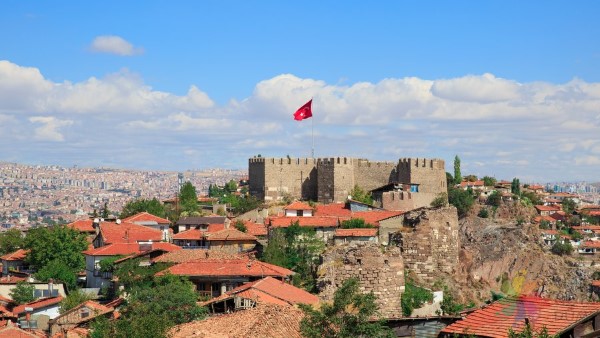 WHAT TO DO IN ANKARA