Sapanca is a western province of Sakarya, which is one of the most noteworthy cities in the Marmara region, due to its magnificent nature, proximity to big industrial cities like Istanbul and Kocaeli, and its strategic location on the Istanbul-Ankara Highway. Sapanca is surrounded by Sapanca Lake in the north, Adapazari, the central province of Sakarya in the east, Kocaeli in the west, and Geyve and Pamukova in the south. It is the most populous province of Sakarya with a population of 40.000, although it is the smallest province in terms of size. Its inhabitants mainly deal with agriculture and tourism, benefiting from the humid climate and beautiful nature. Sapanca is a heaven for those who prefer to retreat in nature. Each year, the magnificent Sapanca Lake and its stunning nature attract more and more tourists as well as investors looking to buy property in Turkey. There are many boutique hotels around, as well as luxurious thermal hotels offering health and relaxation through the healing powers of underground mineral waters. It is also very close to Kartepe, the winter sports center of Kocaeli. 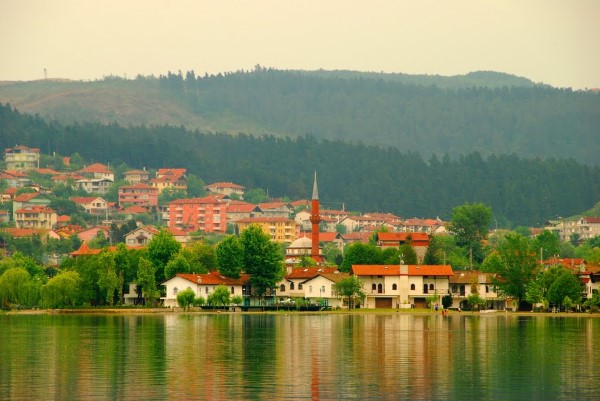 Phrygians are the earliest civilization, which settled here in 1200 B.C, according to the earliest written historical record in Sakarya. The Bithynia Empire established a developed settlement here in 378 A.D. The first Turkish invasion was in the 11th century, however the Ottomans captured the area finally from the Byzantines in the 14th century. Vecihi Gate was built by great Ottoman architecture Mimar Sinan on the path of Silk Way and its main torso still stands. Rahime Sultan Mosque, Hasan Fehmi Pasa Mosque, Cami Cedid Mosque, Rustem Pasa Mosque are the most significant examples of Ottoman Architecture in the province. Byzantine sarcophaguses and tombs, which were discovered during the road constructions, are exhibited in front of the Sakarya government office.

Sakarya city has been recognized both nationally and internationally as one of the best places to live in Turkey and has the best housing index according to the 2016 statistics. Comfortable lifestyle of Sapanca, its picturesque natural environment and the fertile lands draw in many investors as well as middle and upper-middle class urban residents for real estate investment in Sapanca. The demand for luxury homes has significantly accelerated in recent years due to the increasing number of people, who prefer to live in the middle of nature, yet remain close to Istanbul. The historical Sapanca properties, which were built in the 19th century, add to the beauty of the province, with their authentic architecture. Kirkpinar is a cute village near the lake, and popular with its shops, hiking trails and boutique hotels. Masukiye is another small village, famous with its black sea salmon. There are several high lands in the area for those, who prefer to have daily trekking trips and camping. Sogucak highland is the most popular one with its gorgeous natural setting. Sultanpinar, Cigdem, Inonu and Dikmen high lands also draw in many tourists and nature lovers throughout the year. Sapanca Aygir River also has a beautiful walking trail, where the river meets the Sapanca Lake. 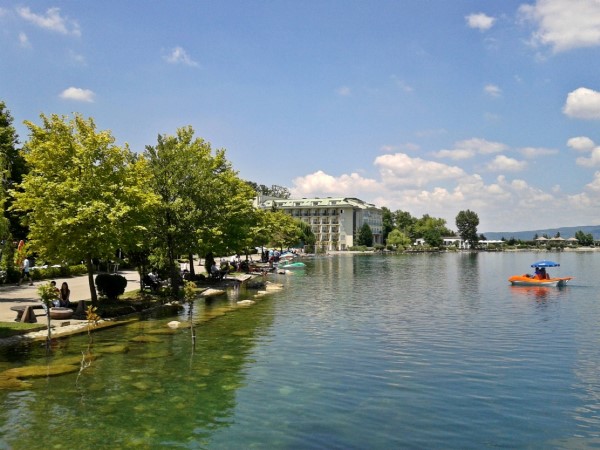 WHAT TO DO IN SAKARYA