Yalova may have the smallest surface area among all 81 provinces of Turkey, but don’t be mistaken by its size. This nearby neighbor of Istanbul has plenty to offer, whether you want to spend a few days discovering its natural beauties or buy real estate to invest in Yalova. Strategically located between Istanbul and Bursa, it is accessible by high-speed ferry and regular ferry from Istanbul. It also lies on the main road connecting Istanbul to Anatolia. It has cold winters and hot, humid summers, a very long coastline and a mountainous terrain, save for its eastern shore. 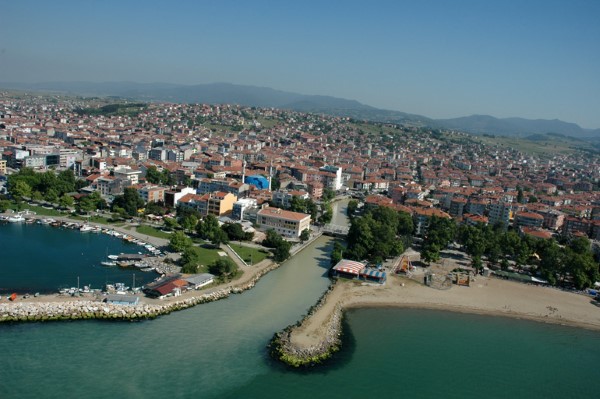 The oldest settlement in the area dates back to 3000 BC. Ancient Yalova, known as Pylai in Greek, was ruled by many civilizations like the Hittites, Phrygians, and Romans. Later in the middle ages, the Byzantine Empire ruled over Yalova until the beginning of XIV century, before the Ottomans took over. Its unique location has made it an important crossroads for all throughout history. Ataturk, the founder of the Turkish Republic, had a summer mansion here, which can still be visited as a museum. The mansion was famously moved 5 meters, being slid across train tracks, in order to avoid cutting a giant ancient sycamore tree and therefore, it is also known as “walking mansion.”
There are 15th and 17th century Ottoman-style mosques and some historical bridges and fortresses in the area as well. During the Marmara Earthquake in 1999, Yalova was one of the hardest-hit zones with thousands of casualties, mostly due to the poor infrastructure at the time. Its population is currently around 250,000 and it is a fast growing area due to large waves of domestic migration. This has caused rapid urbanization and new housing projects are being built earthquake-resistant, following the tragic lessons of the Marmara Earthquake. Currently, the area is on the radar of many, who are interested in buying Turkish property.

During modern Turkey, Yalova had long been a district of Istanbul before becoming a province in 1995. Today, it is divided into 6 main districts: Yalova Central, Altinova, Armutlu, Cinarcik, Ciftlikkoy and Termal. Termal and Armutlu have famous thermal baths that pull in many locals and foreigners, who seek wellness and health. Especially Termal has been a center for helath tourism all throughout history. 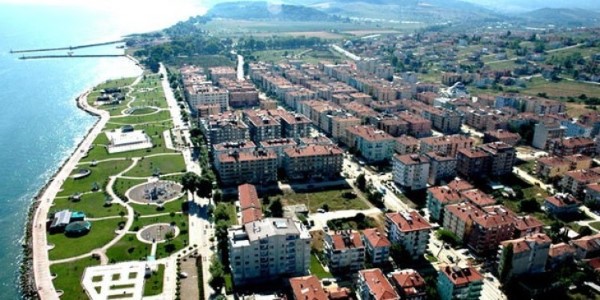